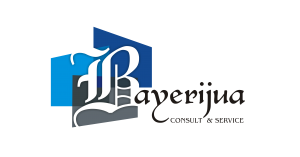 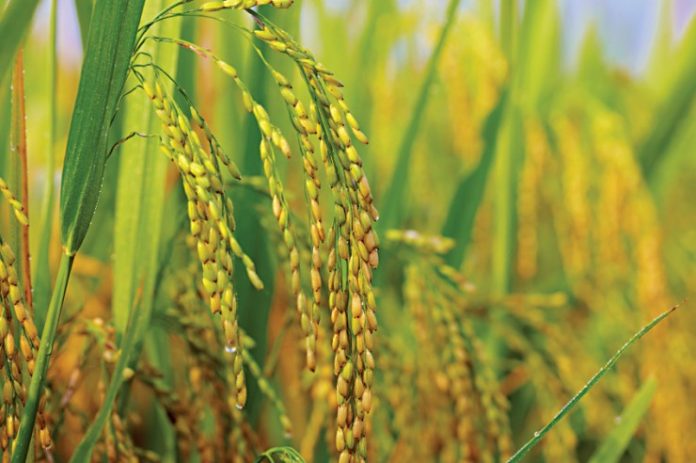 It was reported that Ghana would import 600,000 metric tons of rice between October, 2014 and September, 2015 to augment the country’s rice needs. According to the United States Department of Agriculture (USDA), Ghana would have imported almost 70 percent of its rice needs due to low production locally (30 percent). Meanwhile, vast tracts of fertile lands with flexible terms of acquisition exist in the Northern sector of Ghana.

These lands have water resources available for commercial rice cultivation all along the Northern Ecological Zone/Savannah Accelerated Development Authority (SADA) Zone found in the Northern Region of Ghana. It is reported that Ghana has about 16% of arable land currently under agricultural production, leaving a vast portion yet to be developed into commercial agribusiness. Irrespective of this, the country’s rice needs continue to further exacerbate because of the low-productivity due to subsistence-based rice cultivation practiced in the country mostly rain-fall dependent. It is estimated that rainfall dependent rice production contributes about 84 percent of total current production.

These factors have resulted in low domestic rice production vis-à-vis domestic demand. Ghana has to resort to importation of rice considerably from Thailand, Vietnam, U.S., India and Pakistan to meet the increasing demand for rice as a staple food in the country

ABOUT US
Bayerijua Consult and Service (BACOS) is a registered renewable energy, consulting, agribusiness and estate development organization. BACOS was registered in October 2008 with the Registrar General’s Department of Ghana as a Sole Enterprise and incorporated as a company in March 2016.
Contact us: Info@bayerijuaconsult.com
FOLLOW US
© 2008-2019 Bayerijua Consult and Service (BACOS)